Review of the Camera - HTC One M8 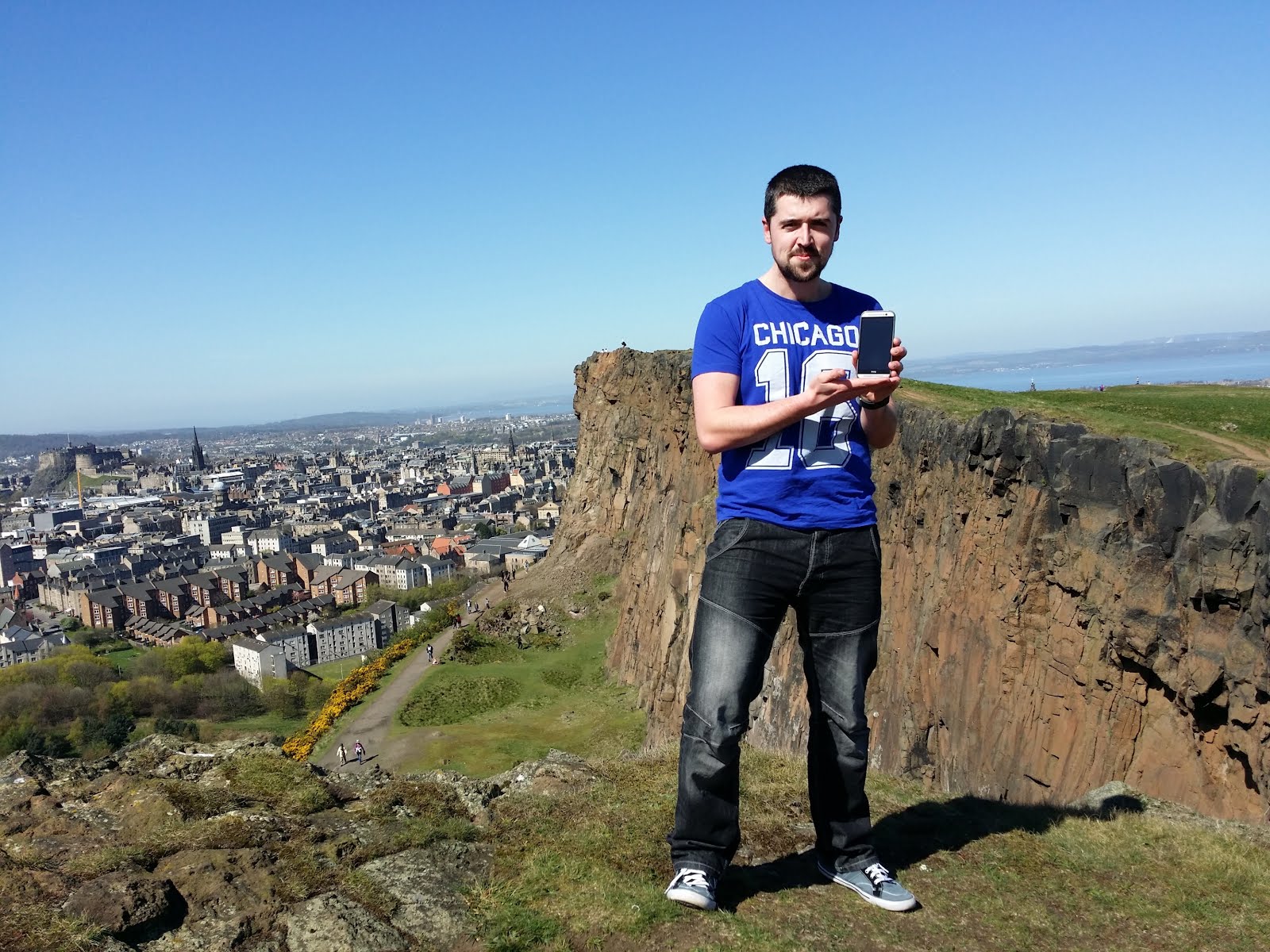 This review focuses on the camera of the HTC One M8


As part of a competition run by Gizmodo UK, I have won 3 new smartphones. In exchange for keeping the phones I have agreed to write some unbiased reviews.


A version of this review can be read in an article on Gizmodo UK. This blog post is the full, unedited version.

The HTC One M8 has a rear 4MP camera and a front-facing 5MP camera. A lesser rear camera might seem bizarre at first, but that's because I didn't tell you that the rear camera takes UltraPixels. Ultra is better than normal. It must be; it has a fancier name. UltraPixel refers to the size of each pixel, averaging double the size of a normal pixel. HTC claims that image quality comes not from the quantity of pixels, but the quality of pixels.

However, in the smartphone camera war your 4 million pixels are likely to be outgunned by 16 million, no matter how big your guns are. It is a good job then that the M8 has included a depth camera; it has brought in the cavalry. This completes what HTC call its Duo Lens. With each photo taken, information about the depth of each object is also recorded from the depth camera, located just above the regular one.


"With each photo taken, information about the depth of each object is also recorded from the depth camera"

This depth camera allows for extra fast autofocus times (around 300ms), on par with the Samsung Galaxy S5, and also provides the ability to apply some rather nice effects too. Since the camera knows the depth of each object in the picture, it can apply effects to only the foreground (or only the background) while leaving the other areas untouched.

UFocus can be accessed by choosing to edit a photo you've taken and allows you to touch an area of a photo and focus on that area, whilst defocusing from other parts of the photo. Pictures are worth one thousand words, so they say, so here is an example.


"Are the effects perfect? Absolutely not! Is it fun to have though? Absolutely!"

Are the effects perfect? Absolutely not! There is blurring between the foreground and background divide and occasionally sections are misidentified and are blurred erroneously. Is it fun to have though? Absolutely! It is a great feature to play with for creating interesting photos. Although these kinds of effects can be achieved with 3rd party software without the depth data and more accurately, they have to be applied manually. Here, it is a very hands-off approach to creating these effects; perfect for a smartphone.

"There is no such thing as too much data; it is always better to capture it and discard it later"

I think the inclusion of the depth camera is a good way to go. There is no such thing as too much data; it is always better to capture it and discard it later if not required than not capture at all. Even if at the time of taking a photo you don't think you'll need depth data, it doesn't use much space to keep it handy just in case.

The depth camera on the M8 is a tad gimmicky in places but really sets the scene for what's to come in future phones. I'm a little sad to have lost some valuable pixels as a compromise for UltraPixels and a higher MP camera will likely be included in HTC's next iteration. More pixels is a good thing, bigger pixels is a good thing... But can't I have both? The UltraPixels produce better images in low light but at a very slight cost to everyday images.

There is no doubt that the M8 takes lovely photos. A comparison with other high end phones such as the iPhone 5s and the Samsung Galaxy S5 shows that the M8 doesn't take quite as nice photos, but it certainly isn't far off. Images taken are generally crisp and have a good colour balance and for 99% of things I might do with an image, this phone does the job well.

I'm a big fan of slow motion video and I'm excited to see more smartphones offer slow motion capture. The HTC One M8 can shoot slow motion in 720p at 96 frames per second. This means you get fairly crisp yet smooth slow motion.

The following two videos were taken simultaneously; one filmed on the HTC One M8 and the other on the Samsung Galaxy Note 3.

"The M8 produces a much higher quality video than the Note 3's slow motion."

The M8 produces a much higher quality video than the Note 3's slow motion. Although the Note 3 claims to support 720p the result is very pixelated and suggests a high level of interpolation.

After having filmed in slow motion on the M8, you can choose to edit the video and adjust the playback speed choosing between full speed, ½ speed and ¼ speed. You are able to select one section of the footage and apply a speed change to it, but only one. It is great that you can do this to make one part of the video really pop in slow motion before returning to full speed, but also sad that you can only choose one section. If only the HTC software let you apply different speeds to different sections. To be clear, this is a software limitation only so hopefully can fixed by a future update or 3rd party app. If you can do it on an iPhone, I want to be able do it on my phone.


Zoe, despite being confusingly named, is HTC's equivalent of Google's Auto Awesome Movie. Zoe takes photos and videos you've taken and makes logical groups of them to form events. You may have taken multiple photos over the course a day, but the photos you took over lunch will become automatically grouped together. You can edit these groupings if necessary.

For any group, you can create a Zoe. Or rather, you can create a video that was created by Zoe. Or a video that is hosted on Zoe? Terribly confusing naming but a good feature nevertheless. For this video, you can let Zoe make the video fully automatically choosing some of your media with the inclusion of filters and happy sounding music. If you want a little more control, you can choose which media is included, which music is used and which effect should be applied, if any.

I love short video clips which summarise a time period but I never think it's worth the effort to sit down and make them myself. Auto generated videos are something I've grown to love thanks to Google Auto Awesome, but its interface is terrible and has seen me lose the edits I've been making repeatedly. The HTC Zoe features many of the same features but with a much more attractive interface. It is confusing in some parts, especially when creating a Zoe that spans more than one event, but it works really well once you know how to use it.


I can see me making lots of these little "life summaries". They are much better to show someone than still photos; much more entertaining and engaging. With fast 4G internet from EE at the ready, these videos are slick and easy to share too meaning I don't have to wait until I find wifi to share (and therefore less chance of me forgetting to do it).

The HTC One M8 is a brilliant phone and has had a lot of work focussed on making the camera experience great. Some of the uses of the depth camera may be of novelty-value only, but even so they are a nice addition to the standard camera feature set. Whilst I do wish the camera had a higher pixel count, that hasn't stopped this phone becoming my default choice when it comes to snapping a photo.